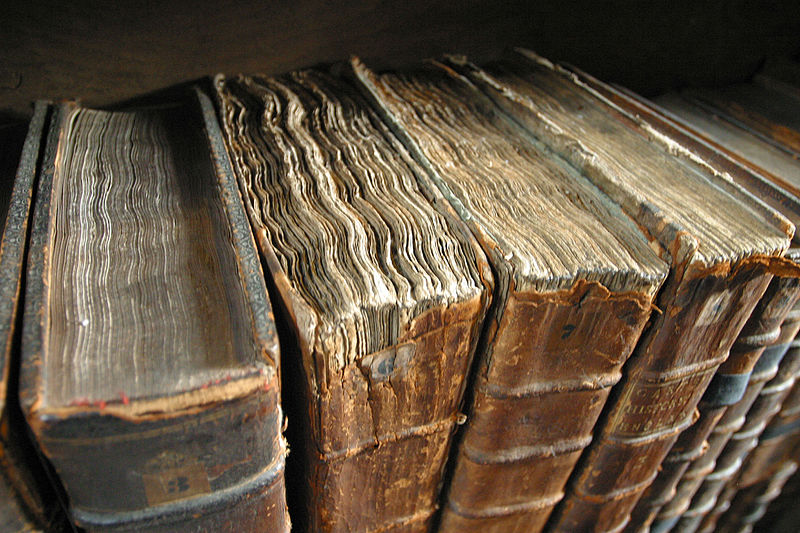 Sorry for the long silence! Life has been busy with two of my cousins getting married in the last month, a few concerts, and designing my she-shed. Side note: I finally get my own study! Complete with a large writing desk, bookshelves, and old maps. It’s still in the process, but I’ll share pictures when its further along!

Anyway, I have three publications coming up over the next month! Teasers and publication dates are below. Please like and share!

“When the Clock Stops” will be published in November 2018 by Ariel Chart.

Premise: It starts with a tick–or when the clock ticks no more. Someone’s dead, a loved one close to you. But who can it be? You stare at the hands, no longer pivoting, frozen on the minute a soul left a body. But who’s soul? Who’s body? Only time–and Death–will unravel the answer, but if only you could count the seconds.

“On the Water’s Edge” will be published on November 9 by Fiction on the Web.

Premise: Frederick Wilde was born knowing he had a father to escape. He found solace in running, running from his father’s blows, running from the woman who loved him. But Frederick couldn’t feel love in return. Not when he believed his father’s abuses, that he murdered his mother in childbirth.

It wasn’t until Frederick stumbled upon a lake, buried deep in a forest, that he discovered love–on the water’s edge. He found a reflection, but it wasn’t his own. It was of a woman named Helena. He wasted away as he waited for the chance to touch his ladylove, until one day she appeared to him with a heart of vengeance.

“I’d Rather Lose My Head” will be published in the first issue of Magazine of History & Fiction in October 2018.

Premise: In this historical re-imagining, Anne Boleyn’s heart aches for what she’s destined to never possess–true love. Her fancy has been captured by the amorous attentions of a courtier named Henry Percy, but a jealous King Henry VIII thwarts their romance through the scheming Cardinal Wolsey. Anne’s fury abounds, unable to recover the love she’s lost, as the tyrannical King ignites his courtship with her, but she won’t give into him so easily. She’d rather lose her head than come to him so willingly.